FREE SHIPPING ON ORDERS OVER US$89!

March 8, 2021
After years of research and science breakthroughs ReadYourHeart have created the perfect created Moissanite to be available for all fine jewelry needs. Moissanite is tougher and will not chip as easily or lose brilliance as fast thus making it an excellent choice for buyers looking for amazing jewelry at an exceptional value.

Moissanite is less expensive per carat than many other gemstones.

Moissanite is a gemstone born from the stars. It was first discovered in 1893 by a French scientist named Henri Moissan, who later won the Nobel Prize in Chemistry. He discovered microscopic particles of the gem that would eventually bear his name in Arizona, in a crater created by a meteorite that fell to Earth. He initially thought that he had discovered diamonds, but later determined that the crystals were composed of silicon carbide.

Natural moissanite is incredibly rare, so moissanite available today is laboratory-created. After many years of trial and error, the particles Moissan discovered were successfully synthesized to produce what is now one of the world’s most scintillating gemstones.Possessing fire, brilliance and luster that far surpasses even that of a diamond, Moissanite twinkles and sparkles unlike any gemstone on earth.

Moissanite is engineered to give the illusion of similarity to diamonds, but is compositionally and visually quite different from a real diamond. The durability, brilliance, and color of the two gems are quite distinct.

Moissanite is often refered as the worlds most brilliant gemstone.

The 4Cs of Moissanite

Moissanite uses the same color grading scale as diamonds. The color range starts at D (colorless) and then trickles down the alphabet all the way to Z which will be prominently yellow or brown. As you move from one letter to the next the prominence and intensity of the color tint very slightly intensifies. Since ReadYourHeart® moissanite is essentially lab-created using natural elements, we are able to monitor the entire process and ensure the highest quality gemstone with the greatest care in regards to "Clarity." There’s no excuse or reason for a ReadYourHeart Jewelry Moissanite’s cut grade to be anything but “Very Good”. Although marginal, moissanite has a higher reflective and dispersion index than a diamond. A perfectly cut moissanite will have more fire and brilliance than a diamond! Moissanite is the most popular diamond alternative.

Moissanite=More Sparkle + Less Budget
Surprise her with a stunning Moissanite engagement ring, and give her so much more sparkle than that of a traditional diamond. A romantic Moissanite ring will be a unique heirloom she will treasure forever.
Shop Engagement Rings 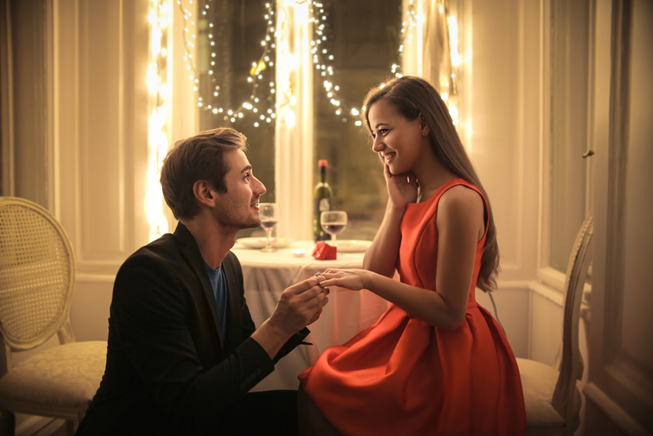 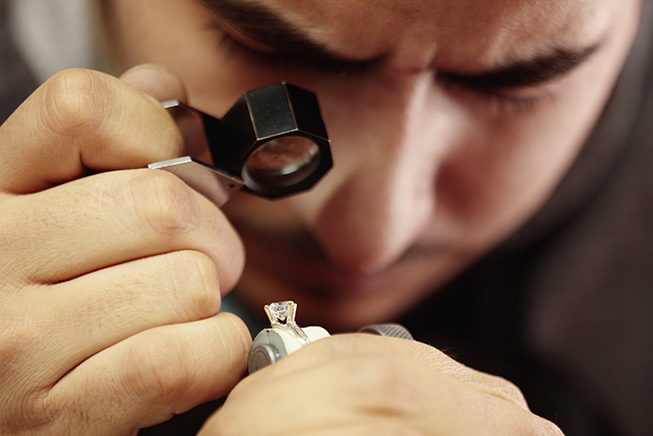 Better Made
Moissanite is one of the rarest minerals found in nature. We've made it our mission to deliver you an artfully crafted and eternally brilliant gemstone.
Shop Moissanites Rings
Value
Moissanite is less expensive per carat than many other gemstones. It is perfect for couples who are looking to achieve a superior look to diamonds but pay far less.
Shop Moissanites Necklace 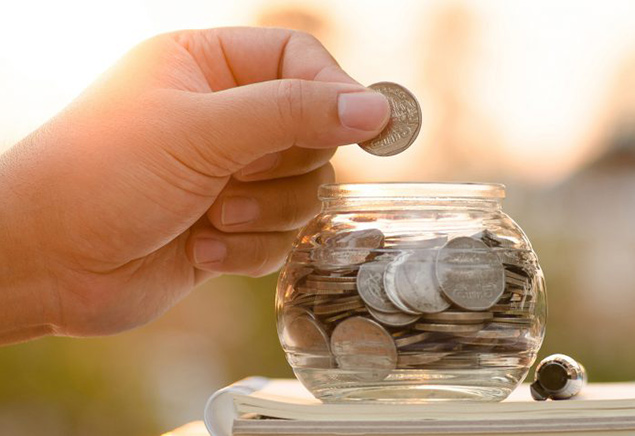 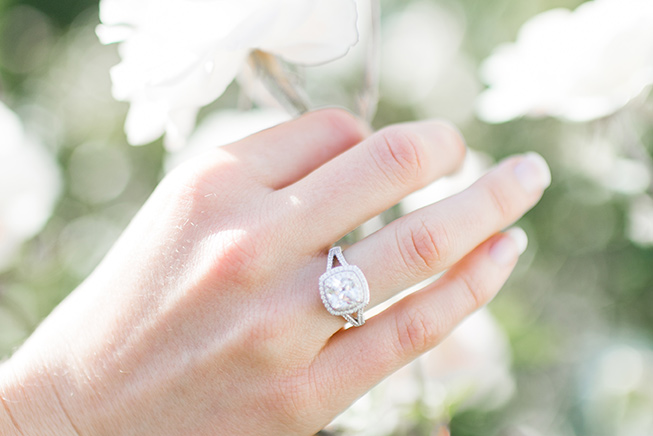 If you are looking for a less expensive choice than diamonds, but want a similar visual effect, you want to consider moissanite. Moissanite is an economical gemstone choice when shopping for a dazzling option to natural and lab diamonds. Although considerably more affordable than natural diamonds, a simulated diamond (moissanite) does have a sparkle that can hold the eye of any jewelry lover. Not only does moissanite engage the eye, but this lovely stone, second in hardness only to diamond, will retain its sparkle, resist wear, and maintain color.Shop Moissanites

I would recommend others to go to a different company for their moissanite engagement rings. These rings are still expensive for the quality you are receiving. There are better options out there!! My fiancee is so embarassed he bought me this ring with the band being so cheap, we are going to buy one somewhere else already.

Your moissanite stones are nice and the large stone itself is decent quality, but the stones on the band are the worst quality. I have had 2 fall off in only 1.5 months of wear. And your customer service is even worse!

Why don’t you offer your settings in gold and platium

I have a ring I need to duplicate, can your company do ring duplication!

Please contact me regarding a exchange of a ring I just received as a gift .

HOW DO YOU KEEP STERLING SILVER FROM TURNING YOUR FINGER GREEN?

How to Take Care of Your Ring

Sign Up Our Newsletter And Save 10% OFF For The Next Purchase!